OFFER AND ACCEPTANCE
By submission of the Exhibit Space Application form the Exhibitor or Sponsor requests space allocation, a sponsor package, a shell scheme service and relevant admittance badges to the event. Confirmation of acceptance of this application by the Organizers cause the Agreement as a whole to become effective.

SPACE ALLOCATION
All space applications will be based on the floorplan as published on the official website of the event. Previous MCEDD Exhibitors will be given a limited amount of time to choose their respective locations. Once this time period has expired, all stands will be assigned on a “first come, first served” basis. The Organizers reserve the right to determine the allocation of space. If for any reason considered in the general interest of the Exhibition, the Organizers shall at all times be allowed to change or amended the general layout of the exhibition even if space already has been allocated. The Organizer will at all times have the right to refuse an applicant without statement of the reasons for such a decision.

SPACE OCCUPANCY
No Exhibitor may sub-let his space or any part thereof without written approval from the Organizers. The Exhibitor will not permit any non-exhibiting firm or its agents or representatives to use the booth for any purpose whatsoever. An allocated space must be adequately occupied by the Exhibitor to whom it is allotted. The Organizers reserve the right to take over any booth space that is found not occupied at the opening of the event. Any payment made relative to the space or booth will not be credited and the expense made to fill the space will be payable by the Exhibitor.

SPACE ONLY BOOTHS
Exhibitors who apply for a “space only” booth location must make their own arrangements for stand design and construction for which they have freedom of design and choice of stand building contractor with the exception of specialty services as specified in the Exhibitor Manual. Exhibitor is allowed however to work with the Organizers’ appointed contractor(s). The overall height of exhibits and stand fittings including cladding of columns must not exceed 4.00 m from the floor level, unless prior written approval has been obtained from the Organizers. Two-storey stands are not allowed. The design of the booth will be subject to the written approval of the Organizers. Detailed plans, with dimensions and a specification of all materials, should therefore be submitted to the Organizers not later than 6 weeks prior to the Exhibition or so much earlier as the Exhibitor will need to redesign the booth in case of non-approval of the design. Catering from the booths is not allowed.

SPACE/BOOTH RETURN AFTER THE EVENT
The Exhibitor shall respect the times stated in the Show Program to begin dismantling of the booth or taking out its decorations and display models. The Exhibitor will return to the Organizers’ appointed contractors all rented materials in the condition it was received. The Exhibitor will assure he leaves the booth space behind undamaged, without rubbish, waste, empty boxes etc. The Organizers reserve the right to charge Exhibitors for the disposal of excess waste that was left behind in the booth space or isles. Any person bringing goods into or removing goods from the Exhibition premises shall be in possession of evidence of his authority for doing so. In the interest of all Exhibitors and Visitors the Organizers will be entitled to confiscate such goods if such evidence is not presented, until acceptable evidence has been shown.

TERMS OF PAYMENT
All payments will have to be settled before the event opens. The Organizer is entitled to charge any overdue amount at an overall interest rate of 7% per annum. If an Exhibitor or Sponsor fails to pay any sum due to the Organizers or contravenes or fails to comply with these Rules and Regulations, the Organizers reserve the right to revoke his allotment of space and prohibit his participation at the event. Such action by the Organizers shall not prejudice any other remedy which they shall have against the Exhibitor or Sponsor nor reduce the amount paid or owed by him.

PAYMENT OF CONTRACTORS
The Contractors appointed by the Organizers will charge the Exhibitor directly in local currency and in accordance with local VAT or tax rules. This applies to the shell scheme or stand design and construction on space only locations but also applies to any other service ordered or materials rented from the contractor. This may also apply to some services in- cluded in the sponsorship packages. Any contract or agreement between Exhibitor / Spon- sor and contractor does not in any way form part of the contract between the Exhibitor / Sponsor and the Organizers and responsibility will not be accepted by the Organizers for any dispute. Exhibitor / Sponsor shall be responsible for all payments due to the contractor.

SECURITY
Although security will be provided for the overall protection of the Exhibition, Exhibitors are entirely responsible for the security of any goods or personal belongings brought to the Exhibition.

EXHIBITOR’S / SPONSOR’S INSURANCE
Exhibitors / Sponsors shall maintain for the duration of the event an insurance sufficient to cover the liabilities under the Agreement. The Organizers shall not be responsible in any way for the personal injury to Exhibitors, delegates or visitors howsoever caused nor for the loss of or damage to exhibits or to other property of the Exhibitor. The Exhibitor / Sponsor must take out adequate insurances in respect of all such claims. Each Exhibitor exhibits entirely at his own risk and must insure himself to cover the aforementioned conditions. Organizers reserve the right to request a copy of any such policy of insurance.

COPYRIGHTS AND PATENTS
The Organizers will not be liable for any loss or damage the Exhibitor may sustain in respect of the infringement of any of his copyrights or patents arising out of his participation in the Exhibition.

FORCE MAJEURE
In case the Exhibition hall whole or in part is damaged or destroyed the Organizers are released to provide space, or sponsor service. If in such event to the judgment of the Organizers time permits, the event will be postponed to alternative dates, if possible within the same city. In case the event needs to be abandoned in whole or part by reason of war, fire, national emergency, labor dispute, strike, lockout, civil disturbances, inevitable accident, the non-availability of the Exhibition premises, or any other cause not within the control of the Organizer, the Organizers may at their entire discretion repay the rental paid by the Exhibitor or part thereof, but shall be under no obligation to repay the whole or part of such rental, and shall be under no liability to the Exhibitor or Sponsor in respect of any actions, claims, losses (including consequential losses), costs or expenses whatsoever which may be brought against or suffered or incurred by the Exhibitor, as the result of the happening of any such events.

INDIVIDUAL PROPERTY RIGHTS
Exhibitor warrants and represents that the Exhibit and all related materials, including but not limited to photographs, written materials, and display models (collectively, the “Exhibit”), does not violate any proprietary or personal rights of others (including, without limitation, any copyrights, patents or privacy rights); that the Exhibit constitutes the Exhibitor’s own original work or property, or that the Exhibitor has permission from the rightful owner to use such work or property. If an exhibitor violates property rights, they will no longer be eligible to exhibit at Quest Offshore events. 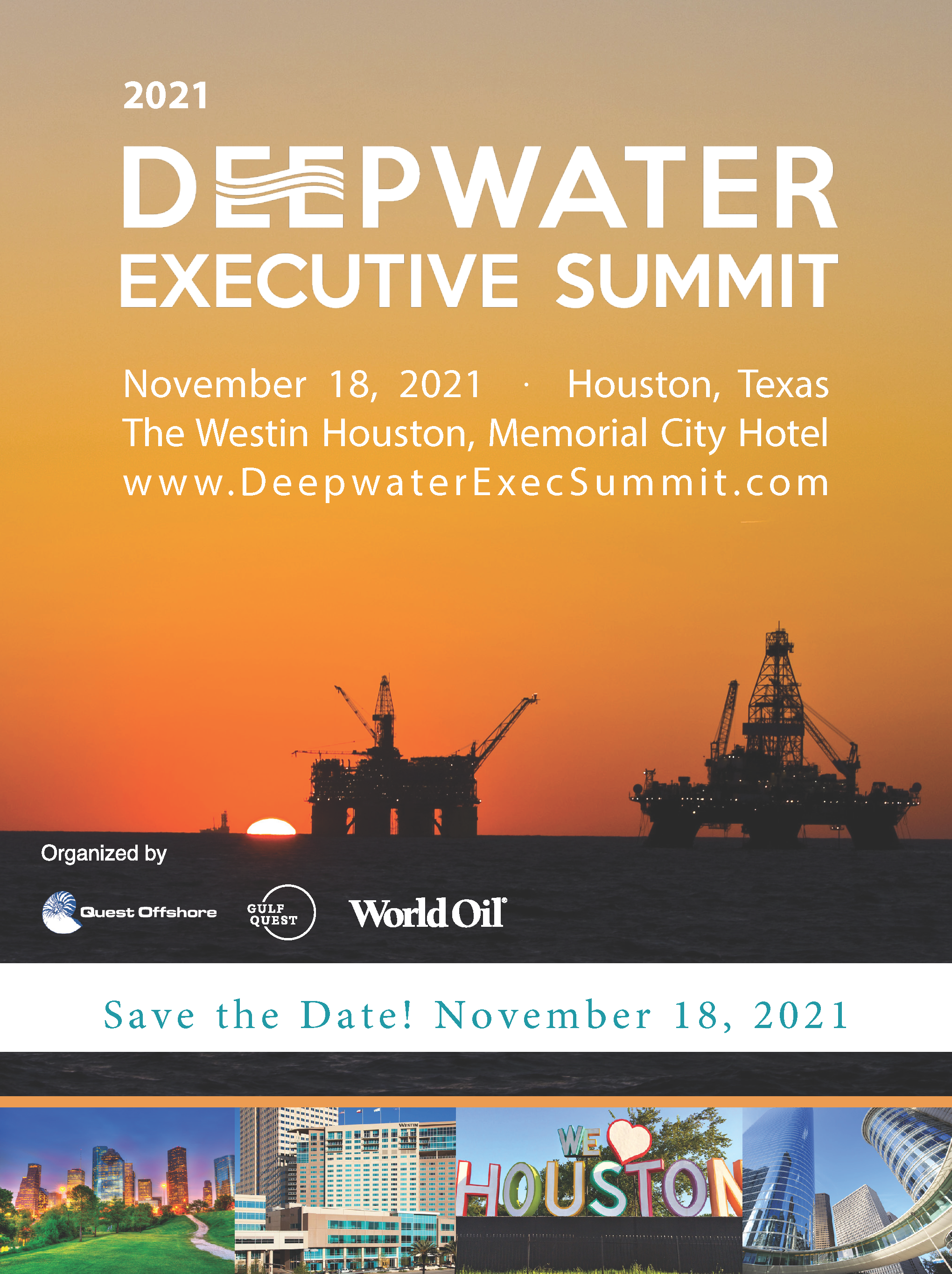